The two finalists for the Prix Voltaire 2020 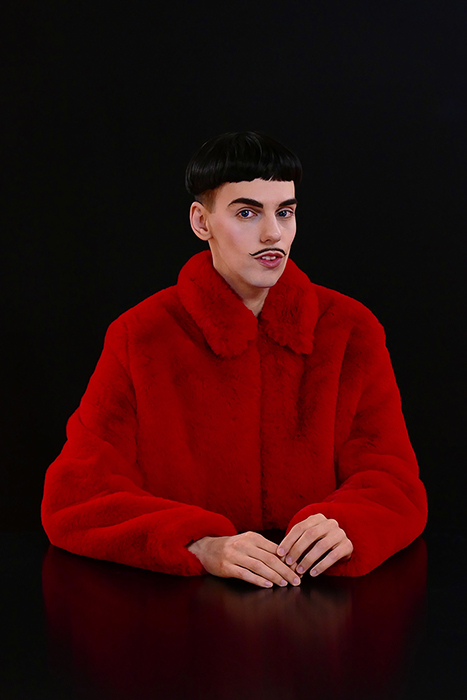 “Multidisciplinary artist, my work, in a highly satirical tone, mixes photography, cinema, performance and music. A graduate of the Academia Contemporânea do Espectaculo – Escola de Artes (Portugal), the Casa das Artes de Laranjeiras (Brazil) and the International School of Jacques Lecoq Theater (France), I subsequently worked as an actor, singer, artist and director, in opera and theater productions, notably at the Center Pompidou, the Théâtre du Châtelet, the Opéra National de Montpellier, and other international theaters and museums.
Also a songwriter and director, my video work “My Cake” has been nominated for various art and music awards. Recently, I made my cinema debut in “Les Bonnes Intentions” by Gilles Legrand (20th Century Fox). ”
http://www.nunoroque.com/

“Self-Reflections” is a narrative series of self-portraits. The images stage satirical and surreal stories, presenting a repertoire of four personalities who live in me.
We are all made up of sub-personalities. I treat mine like masks, archetypal characters, whom I name: The Villain, The Joker, The Prince and The Boy; and I take their portraits.
Using photography as a form of writing, the images are all linked to each other. Each photograph is constructed like a painting, where each form and each color is meticulously worked, and during production, I am both behind and in front of the camera. “ 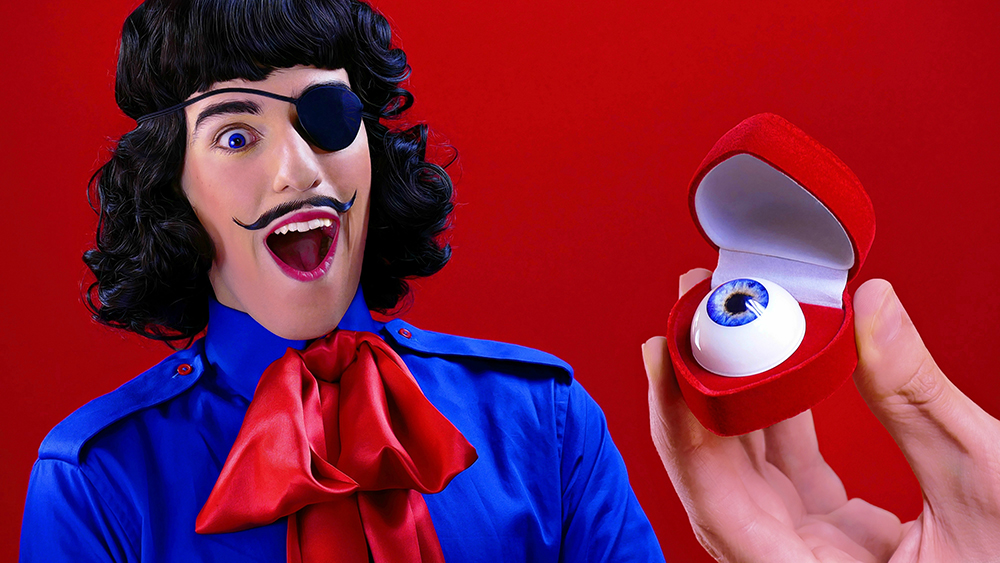 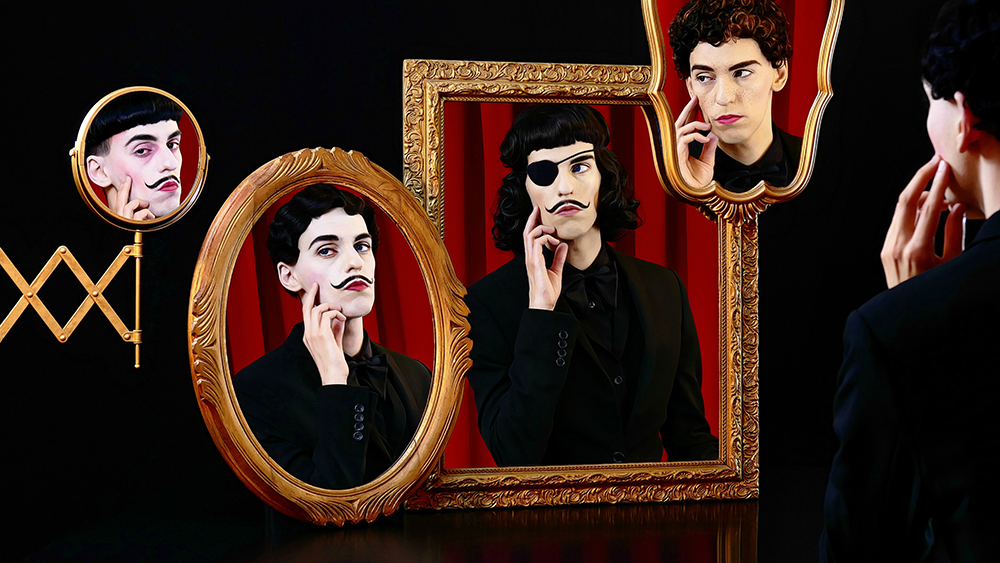 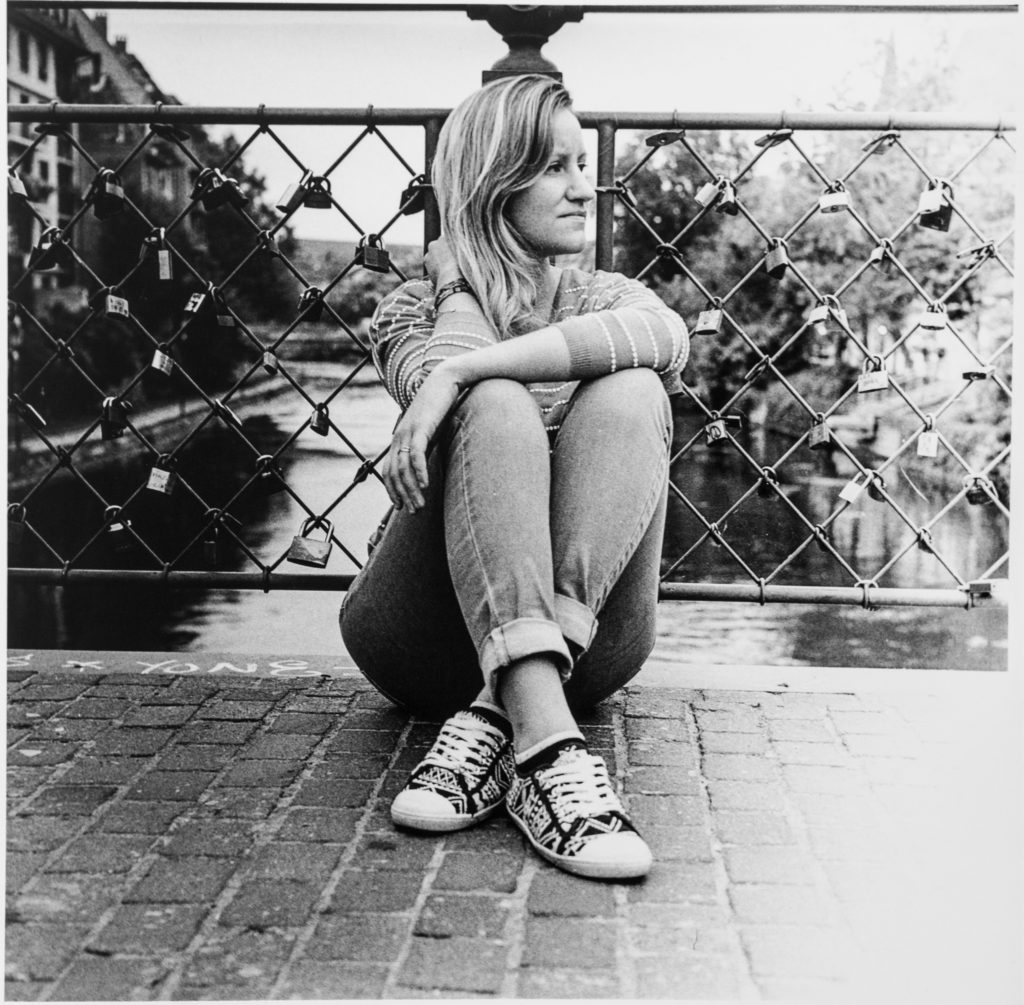 Maréva DRUILHE does not offer a series of portraits, but a self-portrait built throughout the “Huis clos” series.

In these places dressed in projections, body and soul mingle under the oppressive gaze of objects and actor of his family history …

“Fascinated by the endless possibilities that photography offers in terms of exploring oneself and the world, self-portrait has been one of the guidelines of my photographic work for 15 years now.”
https://regroupementdepixels.fr/

“To be, to appear, to disappear”: by presenting the portrait of a personality in the making, the Huis clos series highlights the meanders of identity building and blurs the boundaries between the worlds. 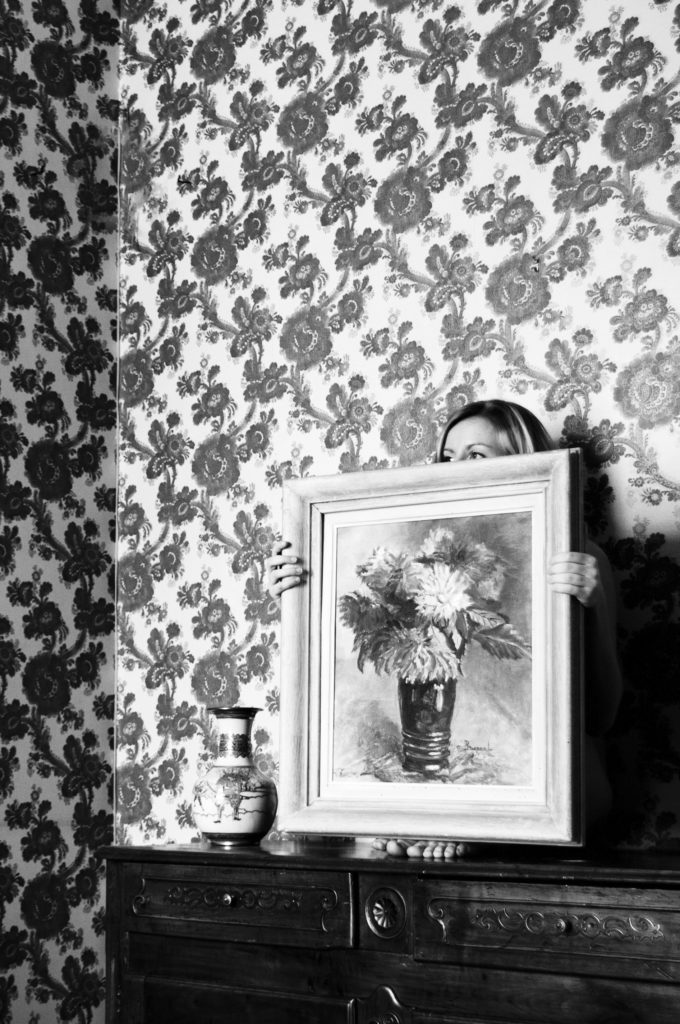 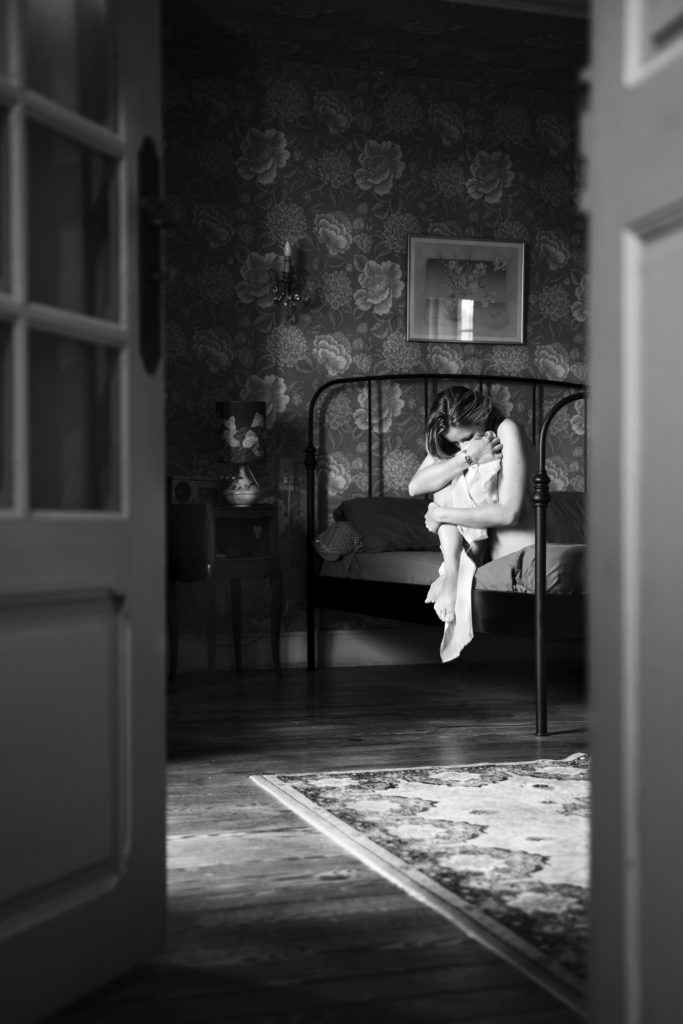 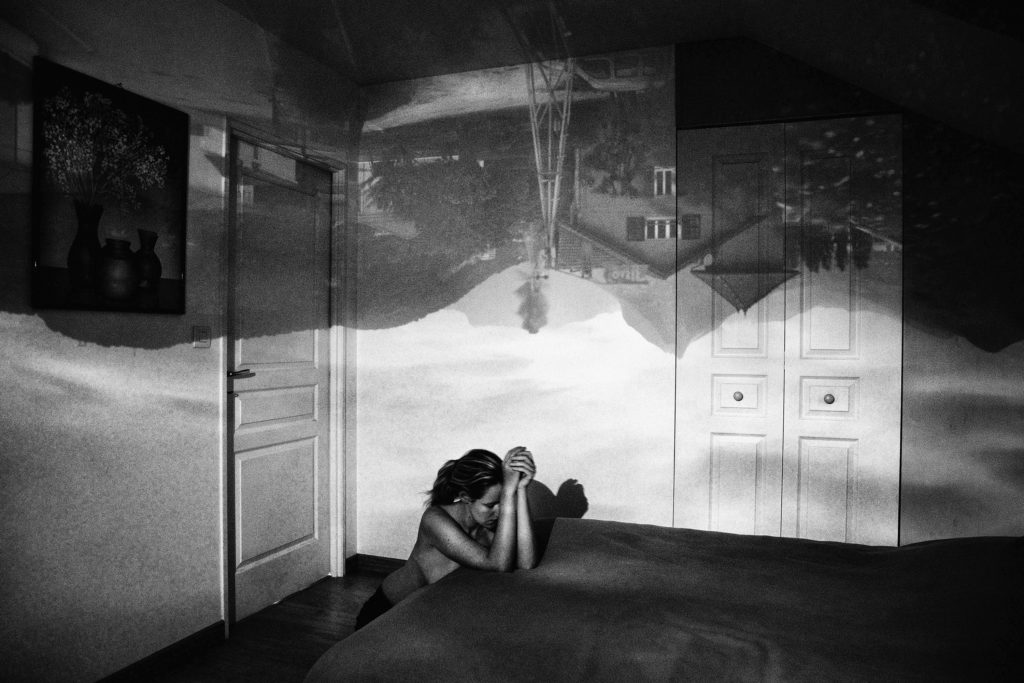 This website uses cookies to enhance your browsing experience and provide a more customized service. By continuing to browse the site you are agreeing to accept our use of cookies. I agree
Go to Top